Christo and Jeanne-Claude started thinking about The Floating Piers in 1970. Their initial location was Rio de la Plata, which lies between Argentina and Uruguay. Before moving on to other projects, the couple considered Tokyo Bay as a location.
Christo chose Lake Iseo as the site for The Floating Piers in late 2013, and the project took 22 months to complete. It was his first major undertaking following the death of his partner and collaborator Jeanne-Claude.
The project was initially estimated to cost $11 million, but the final cost was closer to $17 million.
Christo raised the funds through the sale of his project sketches and original art. Permits were obtained in less than a year.

With Floating Piers, Christo gives the visitors uncommon opportunities to walk on water, experience artwork by moving to and for it, and create unconventional perspectives on the lake, its villages, and its surroundings.

The saffron-colored walkway opened to the public on June 18, 2016. In the first five days, 270,000 people came to see the free installation. Because of the unexpectedly large crowds, organizers began closing the installation each day from midnight to 6 a.m. to allow for cleaning. The large crowds caused some confusion at the main train station in nearby Brescia on June 22, 2016.

If you can’t find answers to your questions listed above, please contact Pontoon China Team for a free consultation and we will be very happy to answer any of your questions. 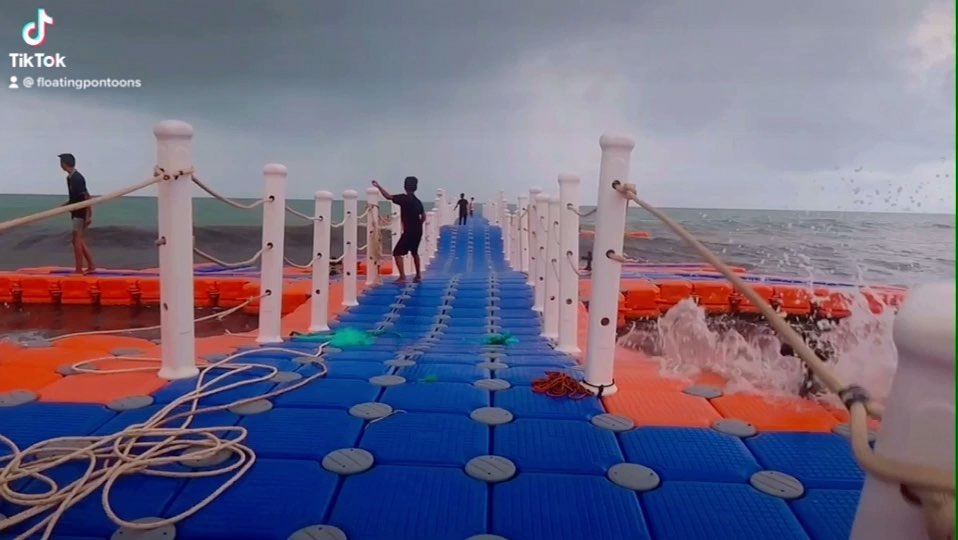 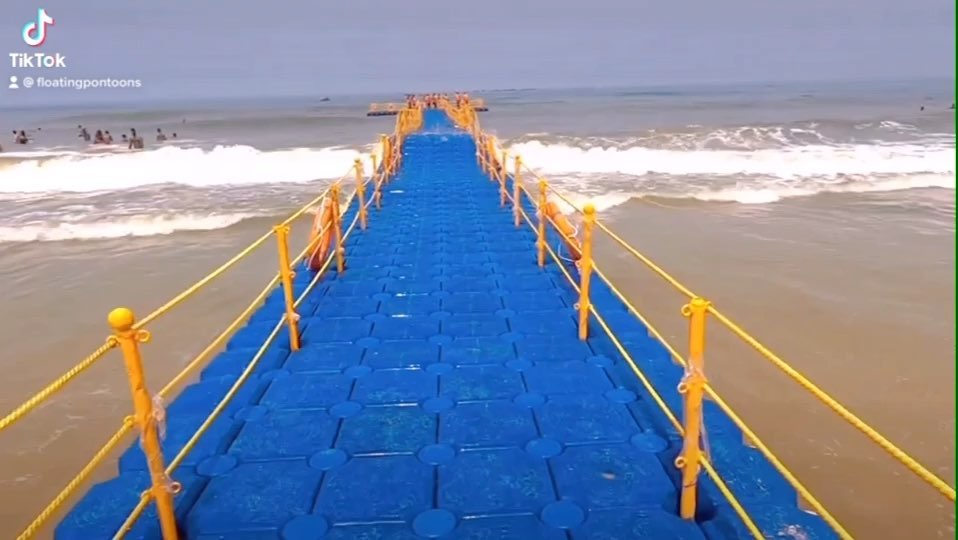 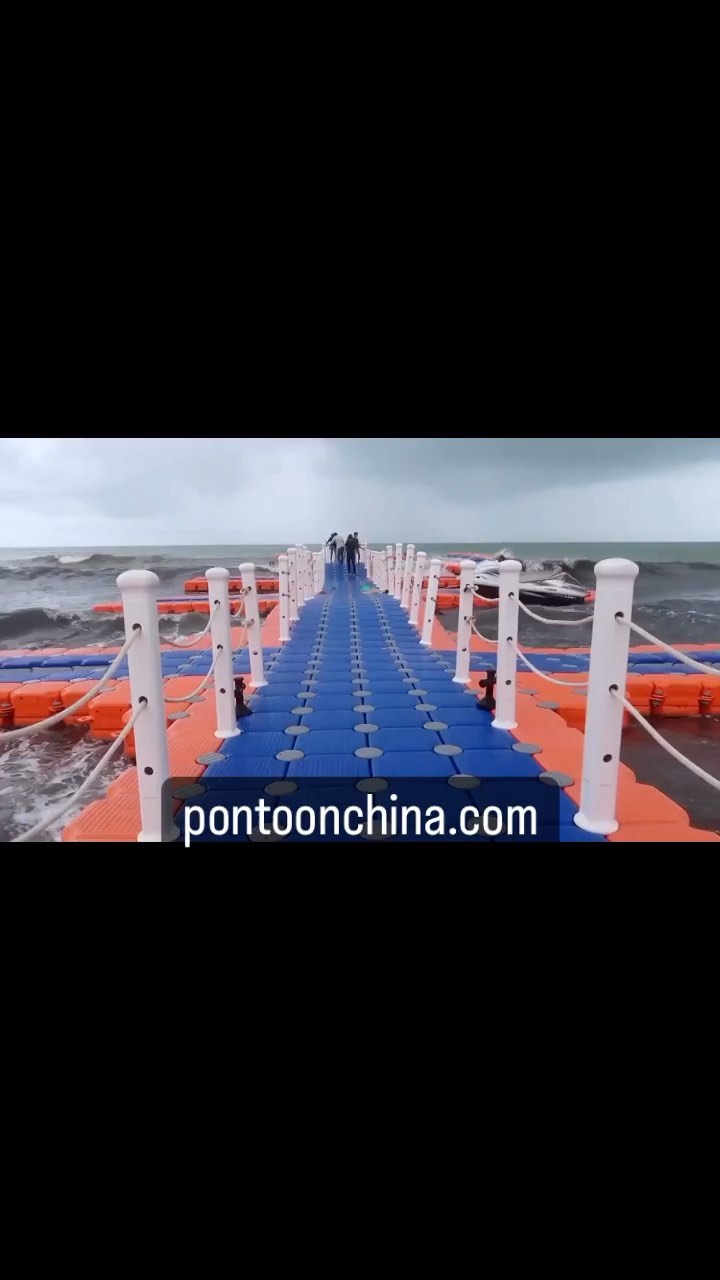 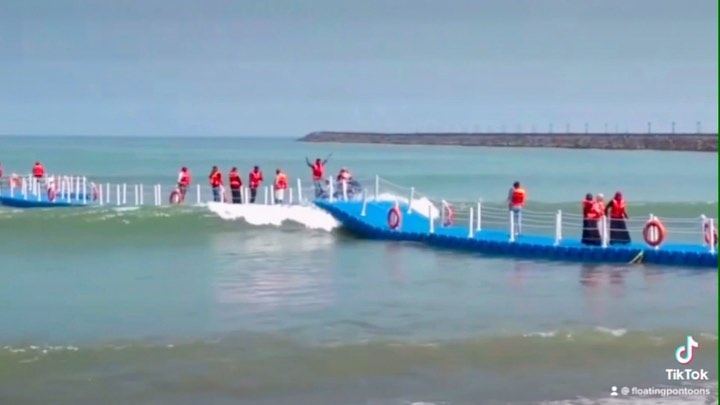 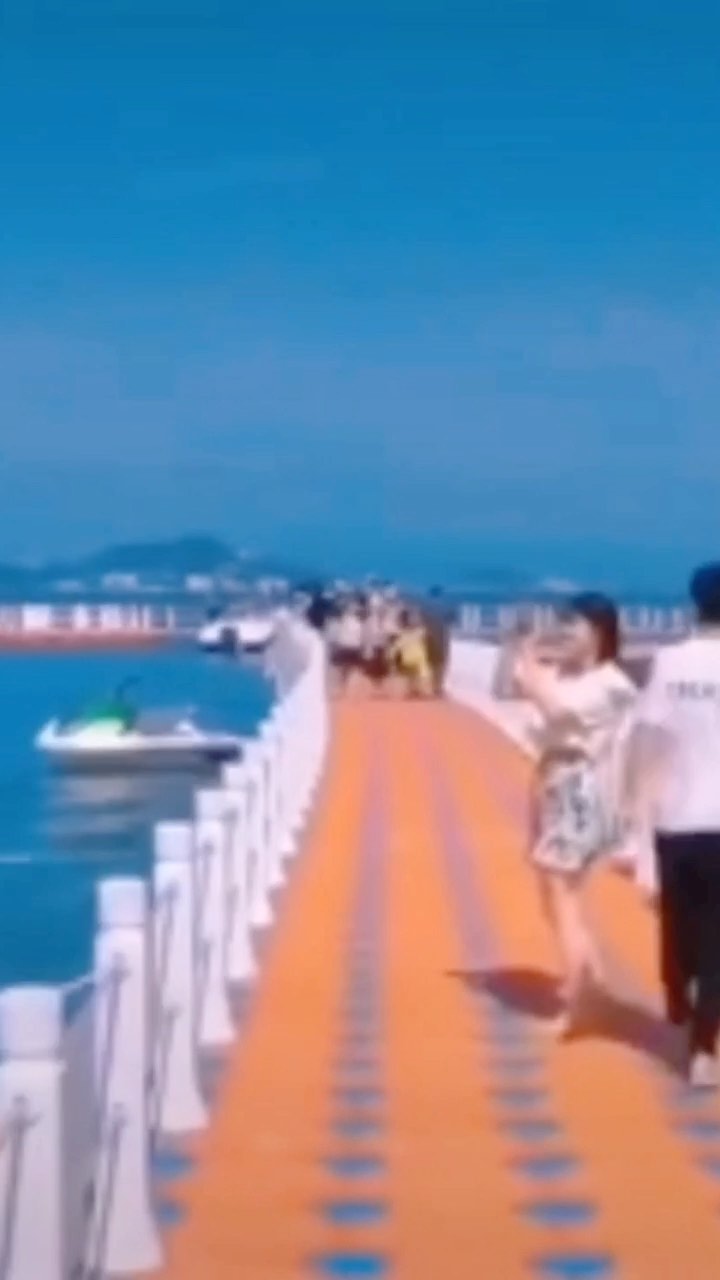 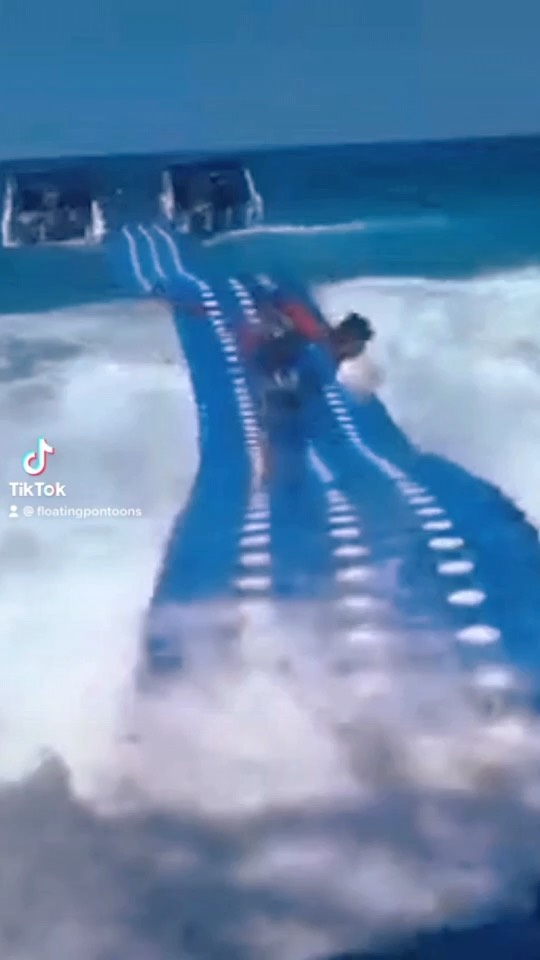 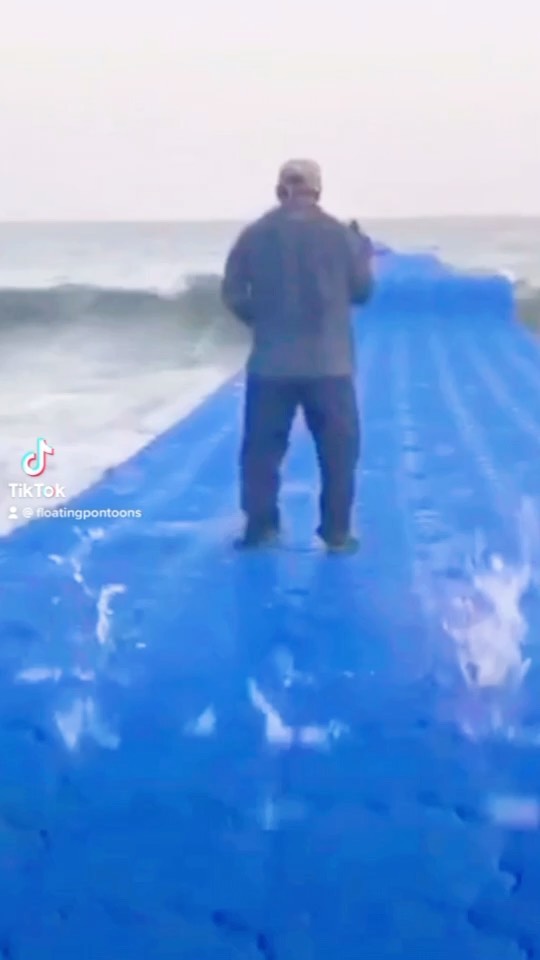 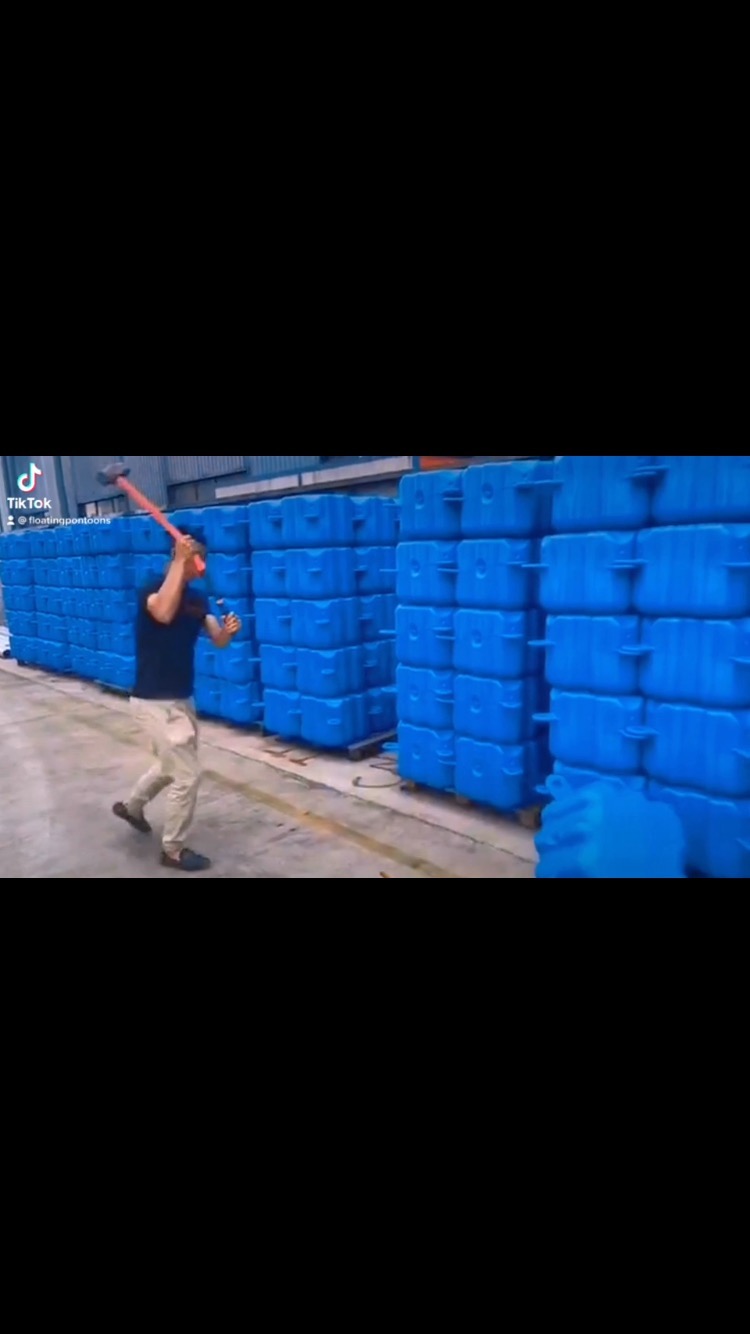 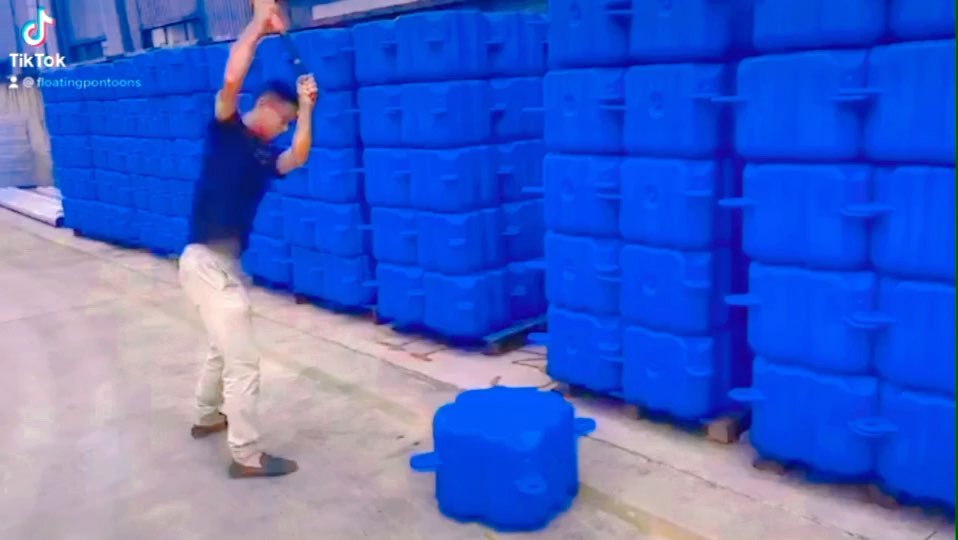 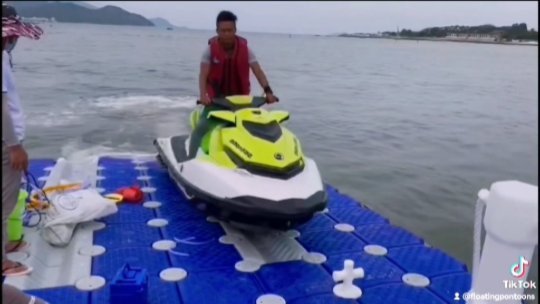 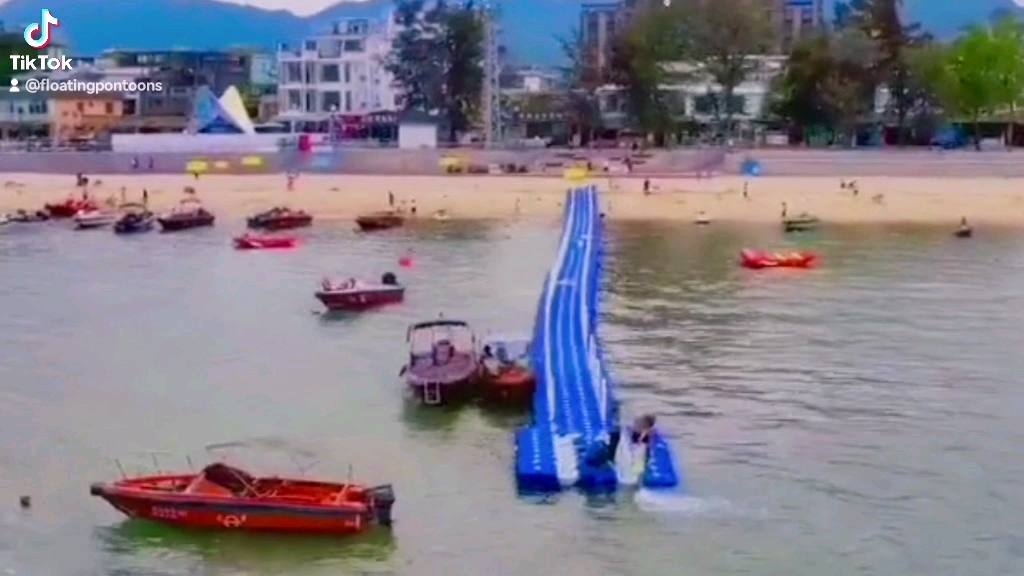 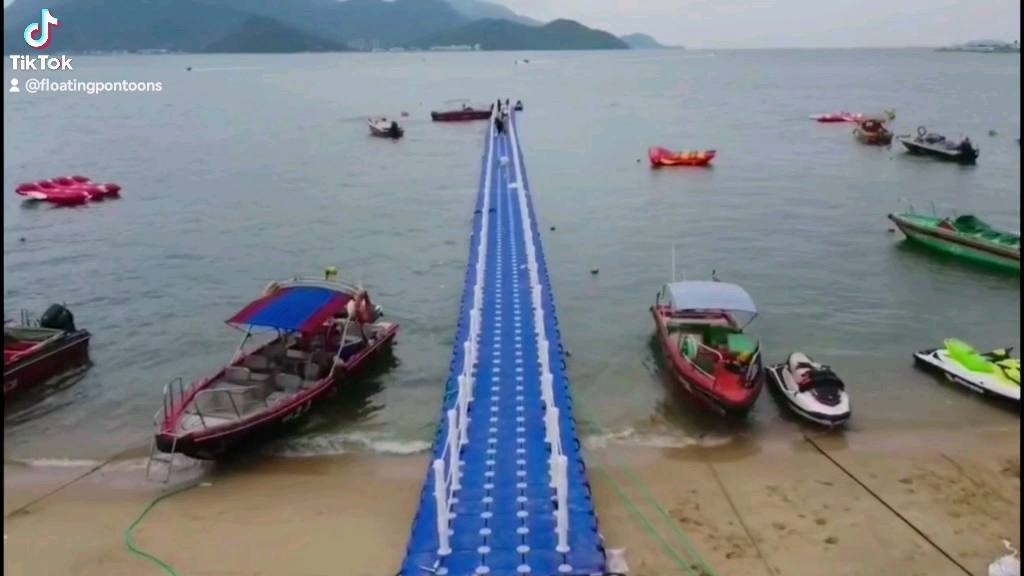 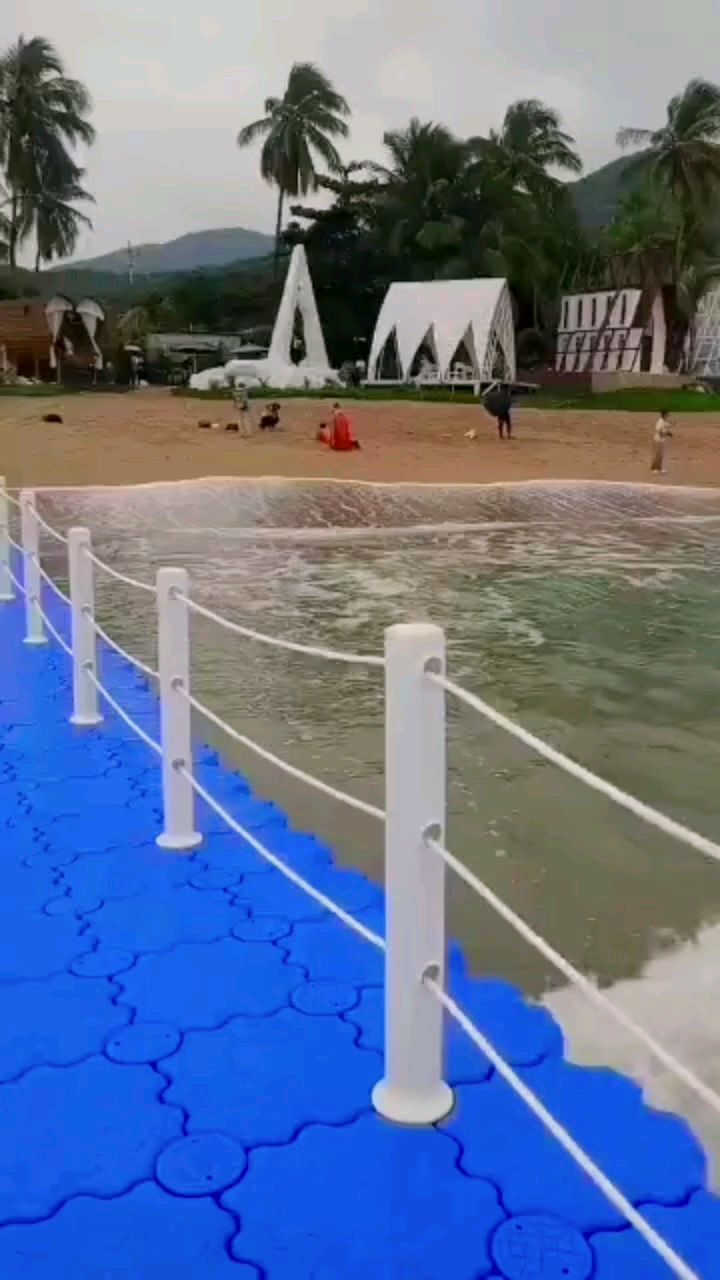 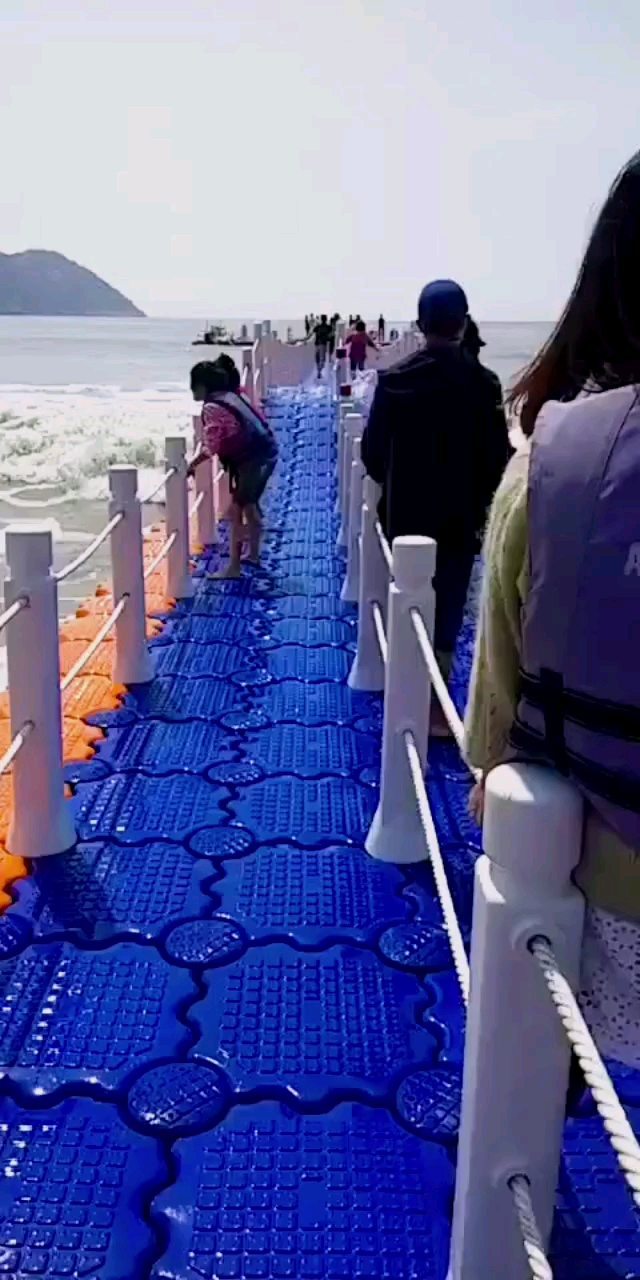